Our protected natural areas are teeming with life. Highly complex interactions take place continually between the plants, animals, fungi, microbes, and physical elements. While ecologists have untangled some of the science surrounding the main players with key roles in keeping balance, mysteries remain about the seldom-seen molluscan denizens of natural places that play an active role to support the ecosystem: the land snails.

By day, most land snails and their close relatives, the slugs, keep hidden in the leaf litter and under rocks and logs. About 95% of our snail species in North America measure less than 5 millimeters in width. Finding them is a challenge even for expert malacologists (scientists who study snails). Among the most common questions are: “What are the snails doing? What purpose do they serve?” Though tiny, native land snails (those endemic to our region, which is the majority) perform myriads of ecological services that support natural areas. While some are invasive, these tend to hang out around areas of human habitation. Fortunately, the majority of our 115 species in New York State are native, thriving in places with minimal human influence.

Land snails spend most of their time in the leaf litter layer. There, they consume the dead and decaying vegetation, helping to decompose it. With the nutrient-rich feces they leave behind, snails play a role in soil formation. As environmental clean-up crews, snails’ nutrient-cycling activity extends also to fungi, and some species even specialize as consumers of dead animals. From insects to mammals, snails and slugs rasp away at soft tissues, leaving exoskeletons and bones clean, all the while enriching the soil with their droppings.

Snails and slugs are also known to play a role as pollinators. As with insects, the sweet nectar of flowers lures them in. As they visit each blossom, pollen grains stick to their bodies and shells and are transported to the next bloom, delivering pollen that can lead to the plant’s reproduction. Slugs are known to pollinate wild ginger and Trillum flowers. Remarkably, they do their pollination services when most insect pollinators are inactive, that is, during the nights and rainy days, when the slugs are most active.

Scientists have hardly scratched the surface of this phenomenon of snail and slug pollinaton, known as malacophily. To date, one scientific study has been published on a species of snail in India that specializes in nectar feeding – and pollination – of one species of morning glory. Researcher Khoisnam Sarma and his colleagues showed that on rainy days, a small snail was successfully pollinating more flowers than by bees.

In addition to supporting vascular plants, snails and slugs are also recognized for their role in fern and bryophyte spore dispersal. As with malacolophily, endozoochory – seeds or spores ingested, then pooped out later as viable entities – is also poorly studied in slugs and snails. A study by Steffen Boch and colleagues revealed more than half of fern and bryophyte spores consumed by slugs successfully germinated after passing through the gut.

Snails themselves are rich in essential nutrients for many animals. A snails’ soft tissue is high in calcium and protein; the shell itself contains calcium and protein, and also serves as a good source of these nutrients for animals that can digest shell. Firefly larvae, some adult beetles, toads, salamanders, snakes, birds, and mammals rely on snails and slugs for all or part of their nutritional needs. 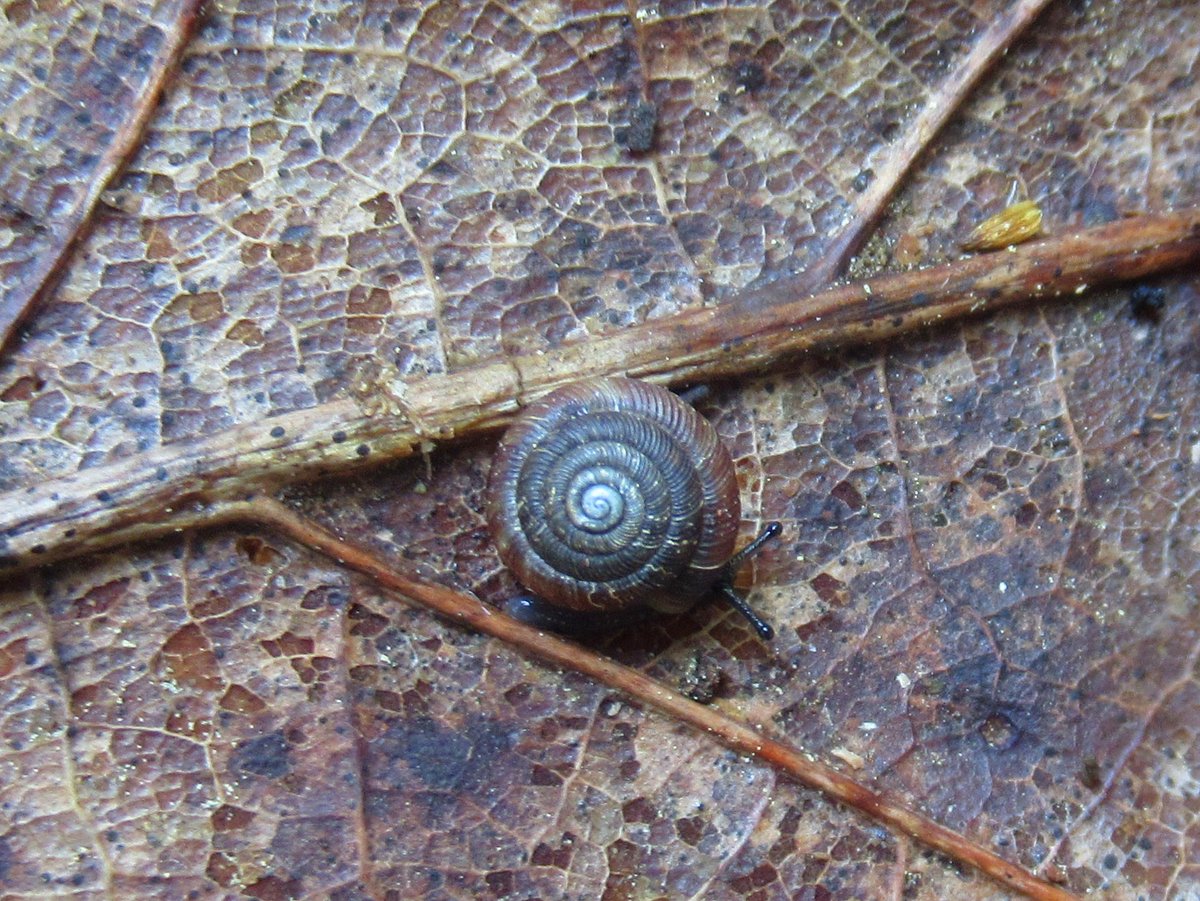 Even after a snail has died, its shell may persist for some time in the environment. By doing so, it provides a handy shelter for various species of insects, referred to in this case as “snail shell adopters”. Some insects use the shell as a winter retreat. Others use it as housing for their larval and pupal stages. Mason bees (Megachilidae) are solitary bees that sometimes lay their eggs in snail shells. After laying a single egg inside, the female bee constructs a mud, pebble, and plant-material barrier to seal the opening. The shell plus its bee-made door offers a perfect little nook to protect the egg as it develops, and eventually emerges as an adult.

Indeed, the lowliest of critters play an indispensable role in sustaining nature, and the need for more research on their life habits is clearly needed. When an organism is shown to serve a key part of a biological process, the argument for its conservation becomes more valid. Climate change and loss of habitat are major threats to land snails and slugs. Thanks to the work of the Land Trust, habitats throughout our region are protected. Whether or not visitors of the properties realize it, the snail communities are doing their jobs, right beneath our feet. The next time you enjoy a walk at one of the land preserves, take a moment to reflect on the quiet, hidden, yet invaluable members of the ecosystem – the snails and slugs.

This article by Marla Coppolino originally appeared in the Fall 2020 issue of our quarterly print newsletter, The Land Steward.

I’ve been helping at the Biodiversity Preserve since moving here in 2000.