Overlooking the eastern shore of Owasco Lake, the 74-acre Owasco Bluffs Nature Preserve protects over 1,100 feet of undeveloped, pristine shoreline.  It is the first Finger Lakes Land Trust preserve in the Owasco Lake watershed, and only the third publicly accessible conservation area on the lake itself.

The preserve features forested bluffs overlooking the lake as well as wetlands, meadows, and a rugged gorge. A one-mile trail begins off of Sam Adams Lane and guides visitors through fields and forests, ending at a wooded hillside with spectacular lake views. 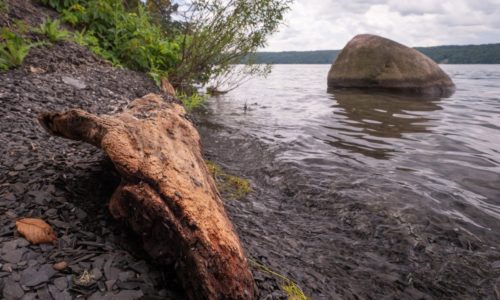 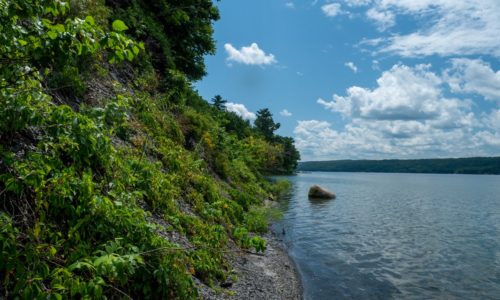 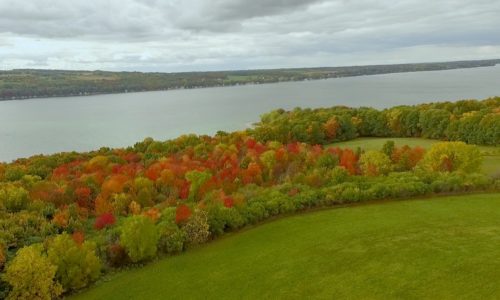 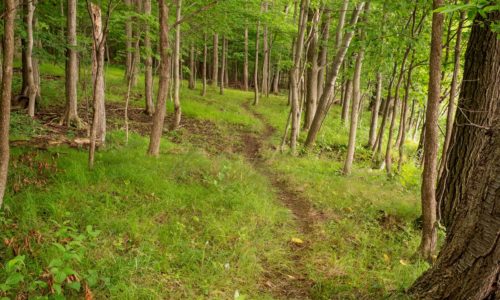 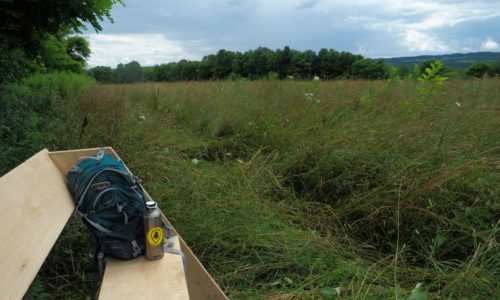 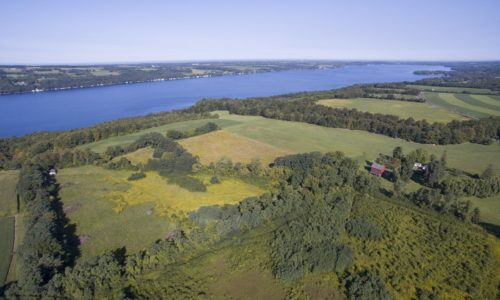 In partnership with the U.S. Fish & Wildlife Service, the Finger Lakes Land Trust (FLLT) completed a wetland restoration project in the upper portion of the preserve. Construction of these wetlands enhances the protection of Owasco Lake’s water quality by filtering runoff to the lake. Efforts were also made to improve wildlife habitat by removing invasive plant species such as buckthorn and honeysuckle, and by planting native tree species.

The property was originally purchased in 2018 from Dr. Joseph Karpinski, a well-known and celebrated surgeon from Auburn who passed away in 2020. FLLT is grateful to NYS Office of Parks, Recreation, and Historical Preservation, Gallogly Family Foundation, Fred L. Emerson Foundation, and the many funders and individual donors whose important support made this project possible. FLLT is thrilled to open its first conservation area in the Owasco Lake watershed to the public.